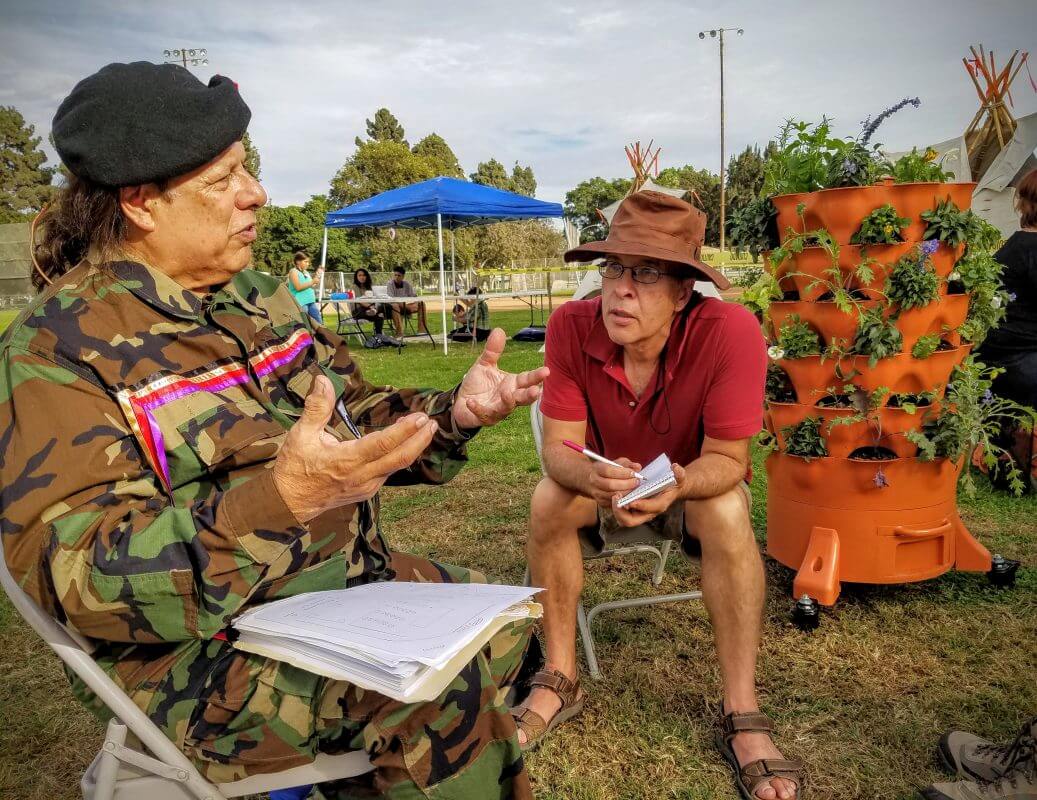 A while back, the Native American Veteran’s Association (NAVA) contacted the Garden Tower Project about discussing a sustainable food and farming project for their community. Ted Tenorio, a decorated Vietnam Veteran and NAVA, shared his dream and inspiration with two GTP partners, Joel Grant and Thomas Tlusty, at a Veteran’s Day Memorial Pow-Wow in South Gate, CA.

The GTP team learned of NAVA’s goal to create a Native American Healing Village and Community Urban Orchard where learning, planning and healthy living could take place. The village would serve women, and children who were victims of domestic violence and abuse, along with veterans suffering from Post Traumatic Stress Disorder (PTSD), whether they were Native American or not. NAVA’s project would be set up to teach farming, native crafts, and business skills through volunteer efforts as a way to address the indigenous population’s need for skilled employment training. 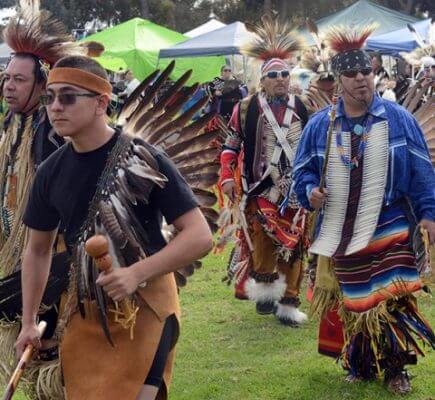 NAVA was granted 47 acres by Mayor W.H. “Bill” DeWitt, of South Gate, CA, for a historically accurate educational and healing village on the banks of the Los Angeles River. The facility is a recreation of a traditional Tongva village complete with longhouse, roundhouse, sweat lodges, and talking circles. The Tongva Nation was nearly obliterated during the late 1800’s and early 1900’s. Only seven families remain. Ted Tenorio hails from New Mexico and is a part of the Tiwa (pronounced teg-wan) Nation. The village is being built out of respect and in memory of the Tongva Nation.

Native Americans in the Military 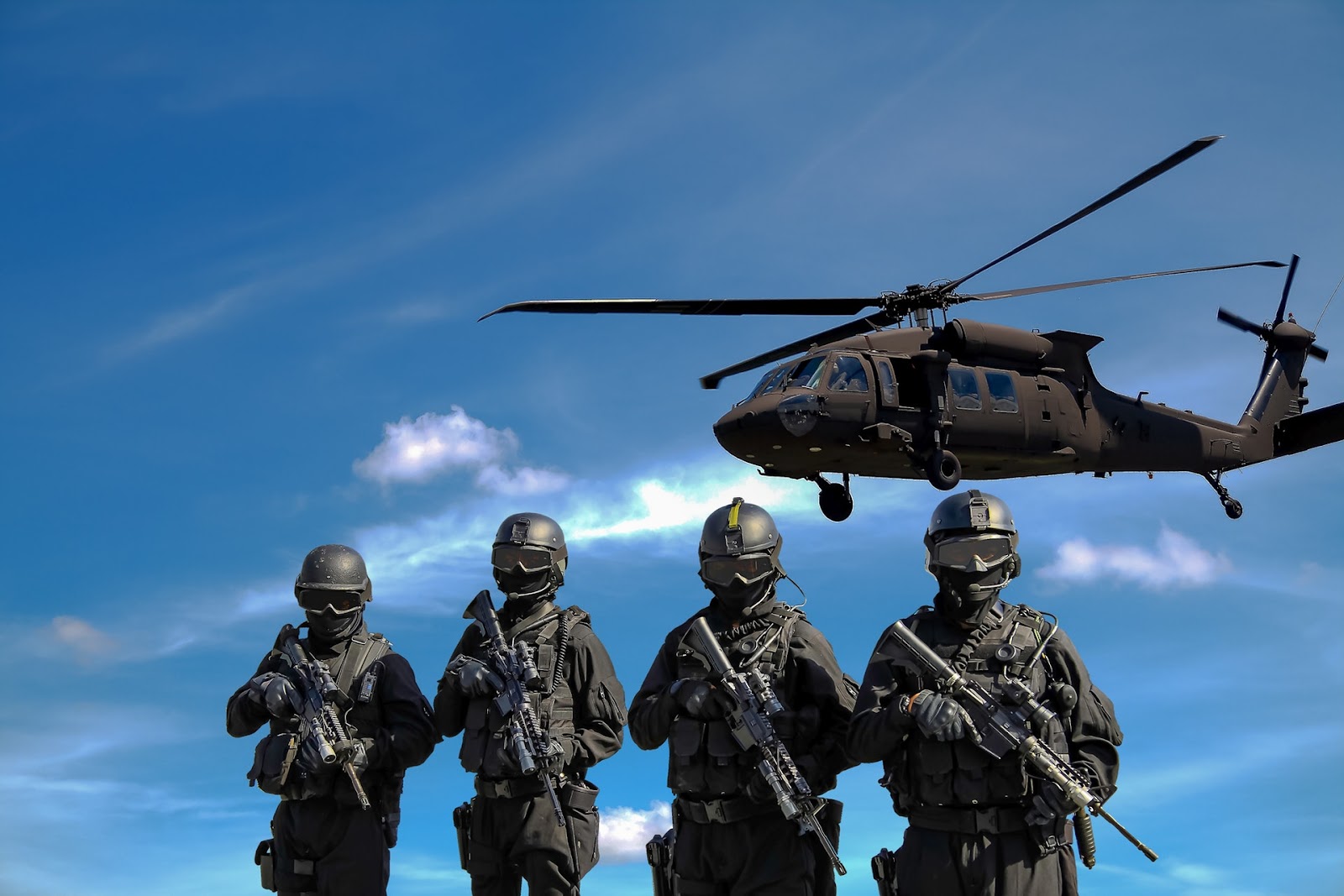 Native Americans have the highest representation of any ethnicity in all branches of the military since the founding of the United States. In the Los Angeles area, urban Indians outnumber reservation Indians. As of 2003, over 7,000 Native American veterans were registered in western Los Angeles. Unemployment was 7.1 percent, higher than any other ethnic group.

There is no admission fee to the facility, as all NAVA events are free and staffed by volunteers. For the past 15 years, NAVA has never charged a fee or accepted any government grants or funds, relying solely on donations and personal contributions. Ted refers to the operation of NAVA as an “Urban Sovereign Nation” who “takes care of themselves”. Until 2003, NAVA 501(c)19, was a military order. On Nov 10th, 2015, they gained approval to transition to a 501(c)3 which will allow them to pursue public grants and funding.

The Garden Tower Project’s Role in the Healing Village 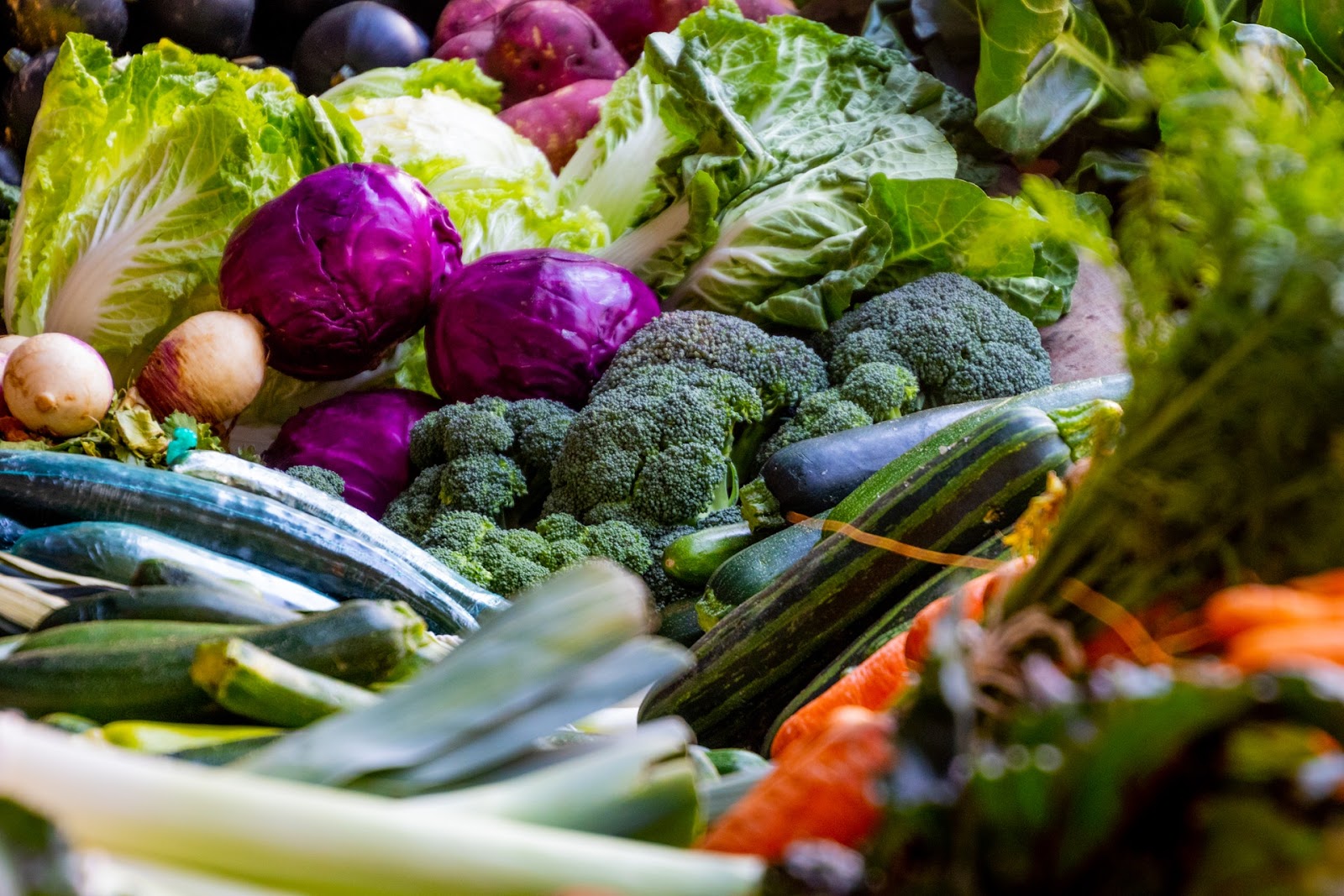 Ted told the Garden Tower Project partners that he saw the Garden Tower® 2 vertical planting system playing a pivotal role in the farming, education, and healing aspects of the Native American Indian Healing Village. Tlusty, who couldn’t agree more, stated, “This is right in line with our concept of distributed agriculture and education being key for local health and economic resilience.” Grant added, “The efficiency, elegance, simplicity, and productivity of the Garden Tower® 2 vertical planting system will lend itself well to the success of this program.”

The Garden Tower® 2 system, is a patented, compact planter and vermicomposter that enables gardeners to grow up to 50 plants vertically and compactly inside a footprint of just 4 square feet. The new design easily rotates 360 degrees for optimal lighting and convenient watering. At the heart of each Garden Tower® 2 planting system is a perforated compost column that, with the simple addition of redworms, converts ordinary kitchen scraps to nourishing organic fertilizer.

In combining gardening with vermicomposting, the Garden Tower® 2 planting system returns nutrients to the closed system, making it self-fertilizing. Vegetables thrive as the potting blend grows richer naturally over time. A nutrient collection drawer also allows the gardener to harvest compost “tea”, composed of finished compost and worm castings. This can be easily recycled to the top of the Garden Tower to increase soil fertility. The Garden Tower® 2 system can also support a much wider variety of large vegetables that cannot be grown in any other container type garden, including cabbages, broccoli, squash, zucchini, cucumber and melons. With supplemental lighting, the Garden Tower® 2 system can even be used indoors.