Learning How to Garden in a City Environment 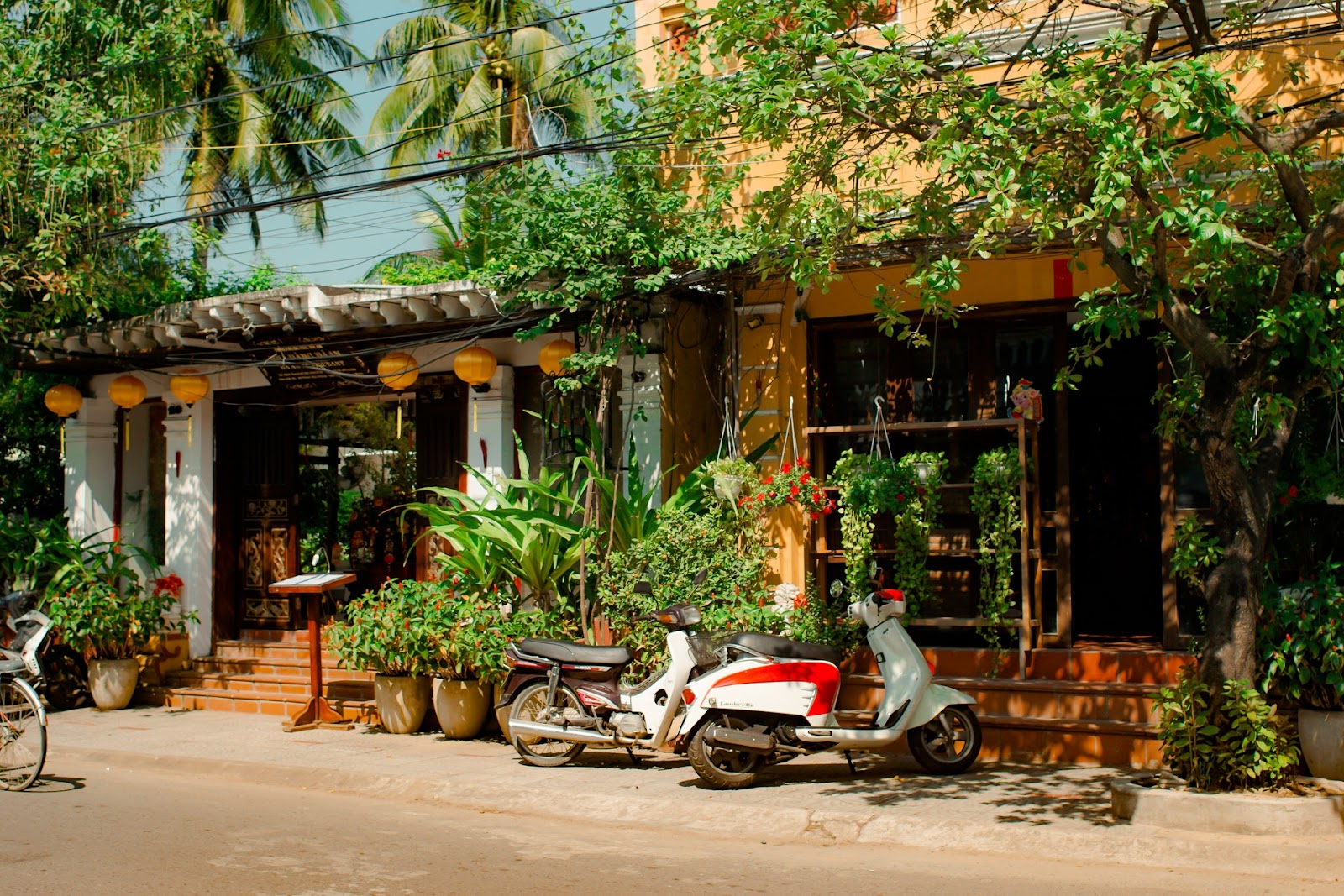 I’m from New York City and have little gardening experience. All I knew about gardening was that if you planted a seed in the ground and watered it, something great was supposed to happen.

Nowadays, I grow so much food that I have enough to give away!

Back in 2015, my wife and I purchased the Garden Tower 2® vertical planting system. My wife wanted to purchase this vertical container garden to grow root vegetables in it. The Garden Tower® 2 system contains fifty pod spaces and a vermicomposting system.

It didn’t take much for her to convince me that we needed to invest in this product, so after getting our tax return money, we bought the Garden Tower® 2 planting system.

To start growing, we purchased seedlings. Growing from seed hasn’t been my strong point, but we wanted quick results. I had already done lots of research on growing plants, but I wanted to test some of the conventional gardening wisdom to see what was true and what wasn’t. Being willing to experiment on my garden was a big eye-opener.

For starters, we discovered that we didn’t need to spray our garden with anything, not even organic sprays. I spent a few moments every morning inspecting the garden for pests and picking them off. I later discovered that wasps loved to eat cabbage worms! So, instead of looking at wasps as my enemies, I saw them as my allies. Whenever the wasps raided my garden, I just stepped inside the house and let them do their thing! 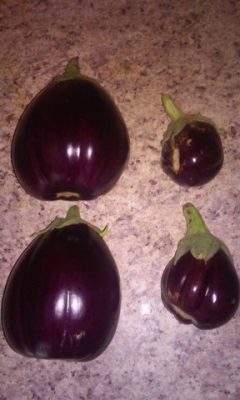 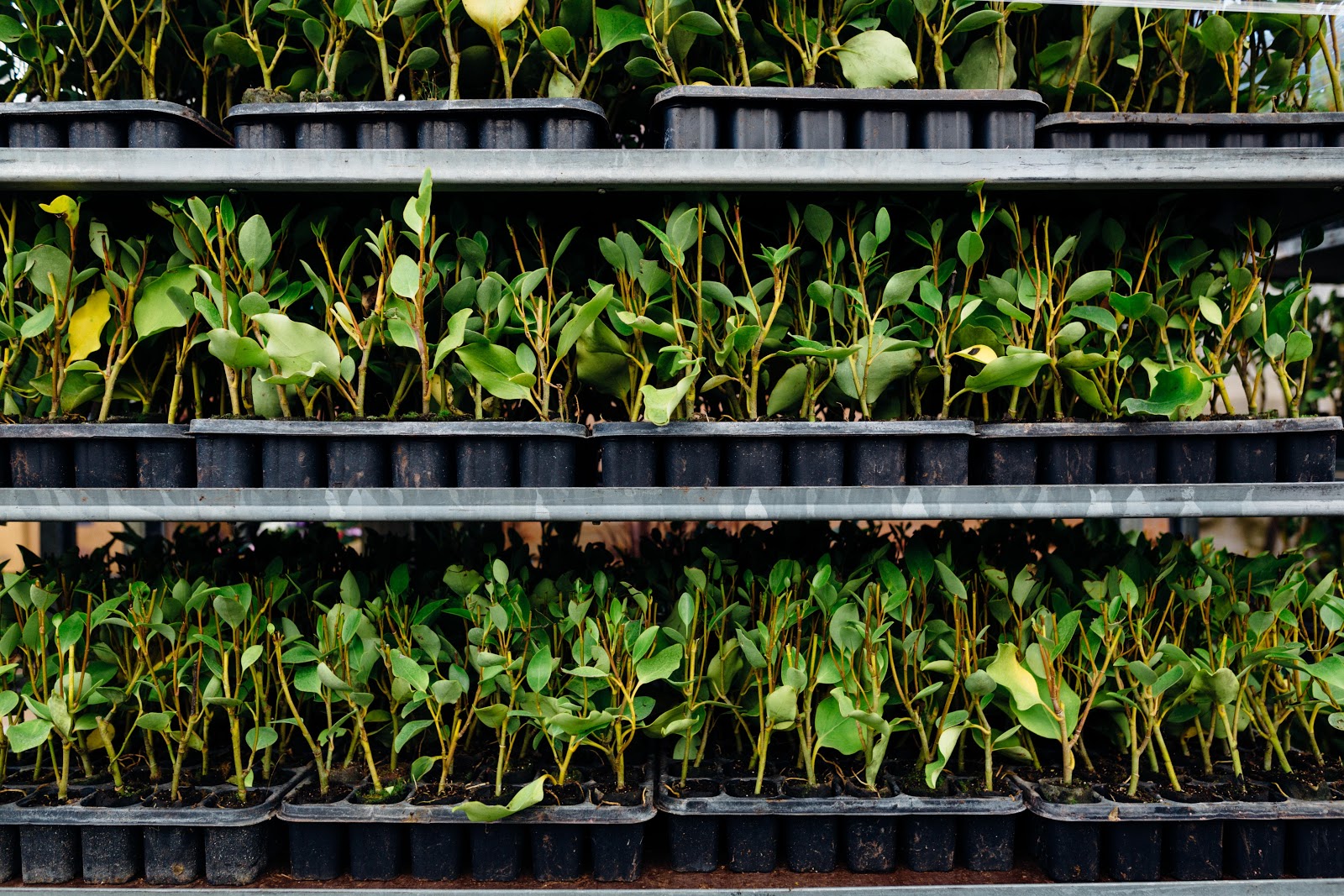 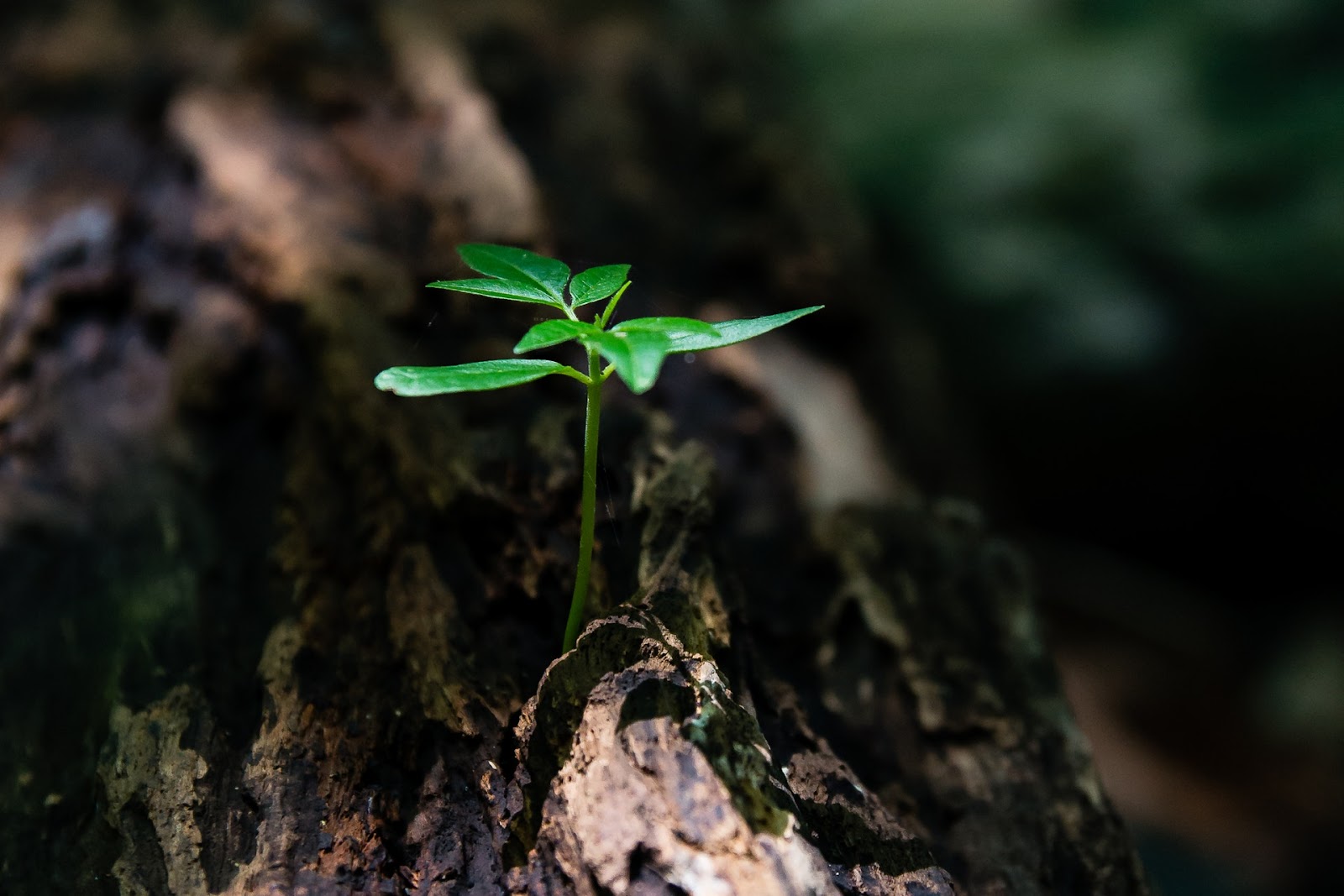 Perhaps the biggest discovery was the black soldier fly larvae. For a few days, I noticed that the compost contents were quickly reducing in size. Then I discovered maggots in my compost tube. After researching them and seeing them in action, I fell in love with these guys! Unlike red wigglers or European night crawlers that eat veggies and fruit scraps, the black soldier fly larvae ate almost anything, including meat and cheese, which would usually be forbidden to add in a compost pile. 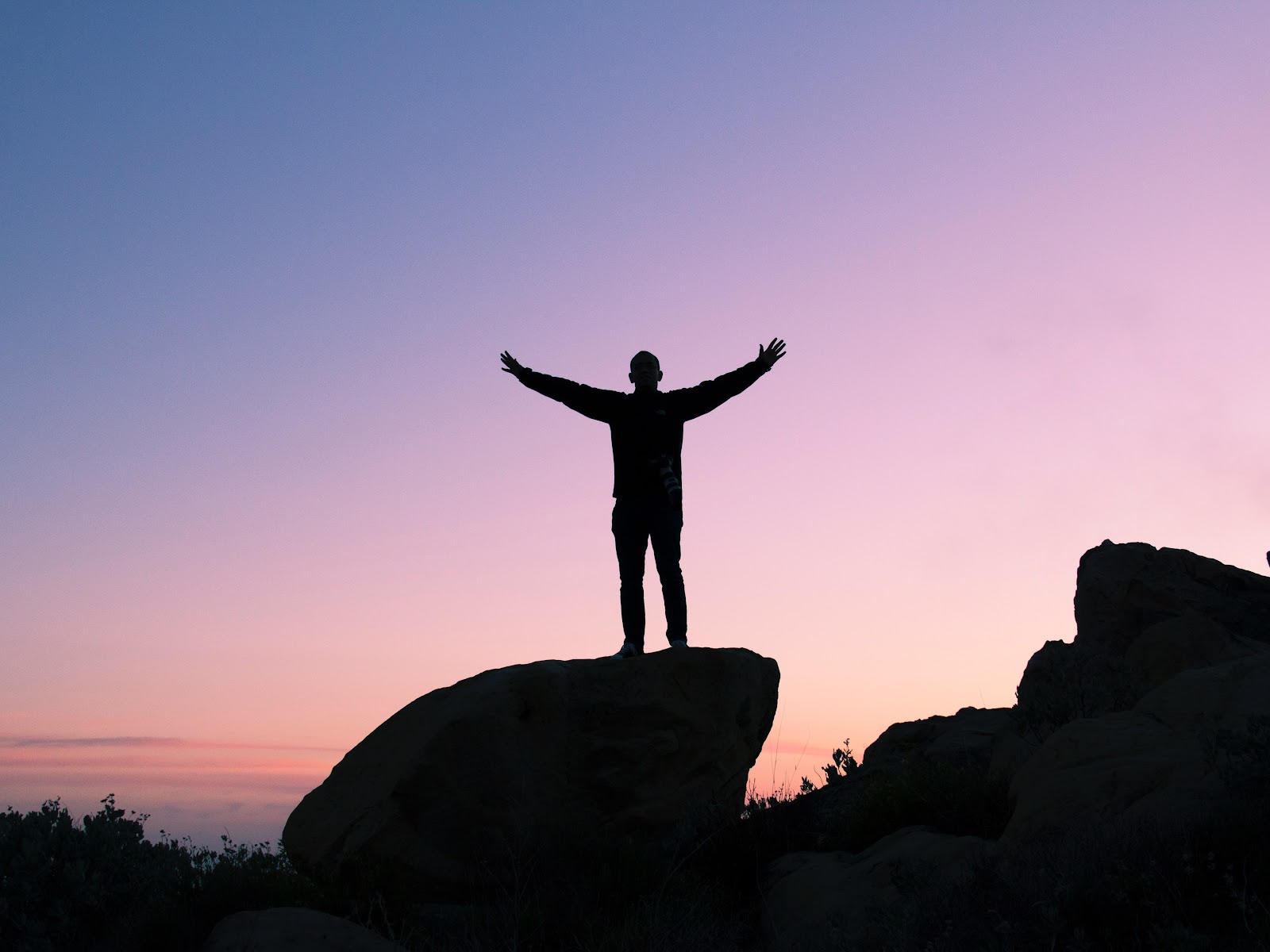 The Garden Tower® 2 system was a great investment. We have grown tomatoes, lettuce, eggplants, squash, peppers, basil, kale, mustard greens, bok choy, cilantro and parsley, and have even revived a few dying marigold plants I bought. We have eaten the fruits of our labor and have shared our fruits with others. We went from growing barely anything to growing a big crop of food on a small deck of ninety square feet.