Imagine If Everyone Went Organic – Garden Tower Skip to content
Added to your cart:
Learning Center

Imagine If Everyone Went Organic 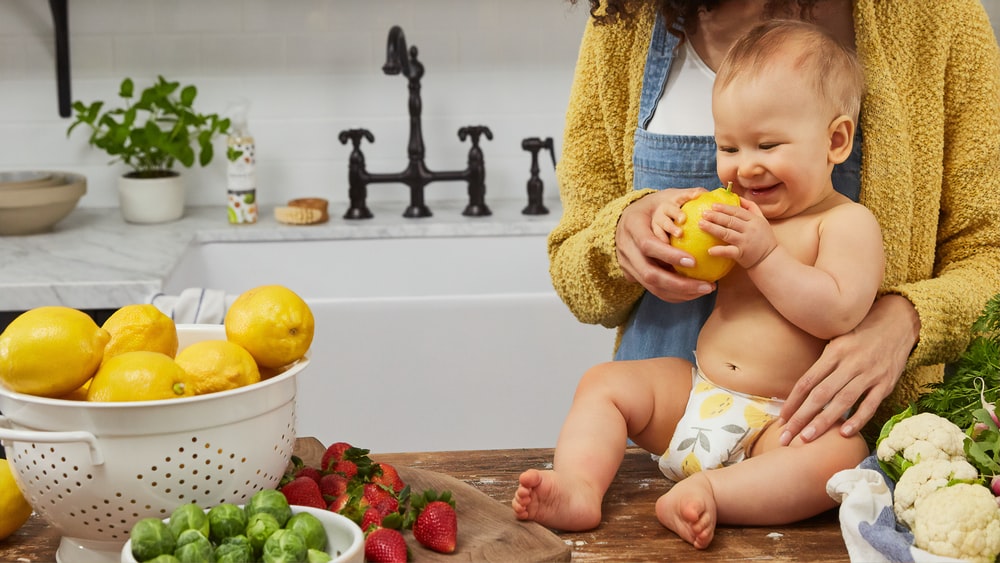 When I heard about Denmark going 100% organic, I was reminded of a touching story. At a gathering in 2010, two elderly farmers in bib overalls presented their work that created a food hub that distributed food to the local elementary schools. They talked about the challenges of having enough produce throughout the school year for the schools and competing with companies that shipped in cheap food from out of state. They also talked about growing up when everyone farmed with a horse and all of the food was local and organic. It’s amazing what people can do when they decide they want something and are willing to work together for it.

Hooray for Denmark! They are doing things right.

Denmark is the most developed country in the world when it comes to organic products and their trade with the world, but that’s not what the Danish government is settling with. The government raised a whopping €53 million in 2015 in an effort to turn them into an organic country. This is probably the most ambitious plan of the century, but considering the fact that Denmark has already proved its love for organic food, this seems to be achievable.

Denmark is also way ahead of other countries in terms of producing organic food. The country’s national organic brand will be celebrating 25 years in business, which makes it one of the oldest organic brands in the world. As a result, organic exports have increased by a whopping 200% since 2007.

Here at the Garden Tower Project, we celebrate every milestone that brings us closer to a healthier world.