Make a Sweet Deal With Honeybees 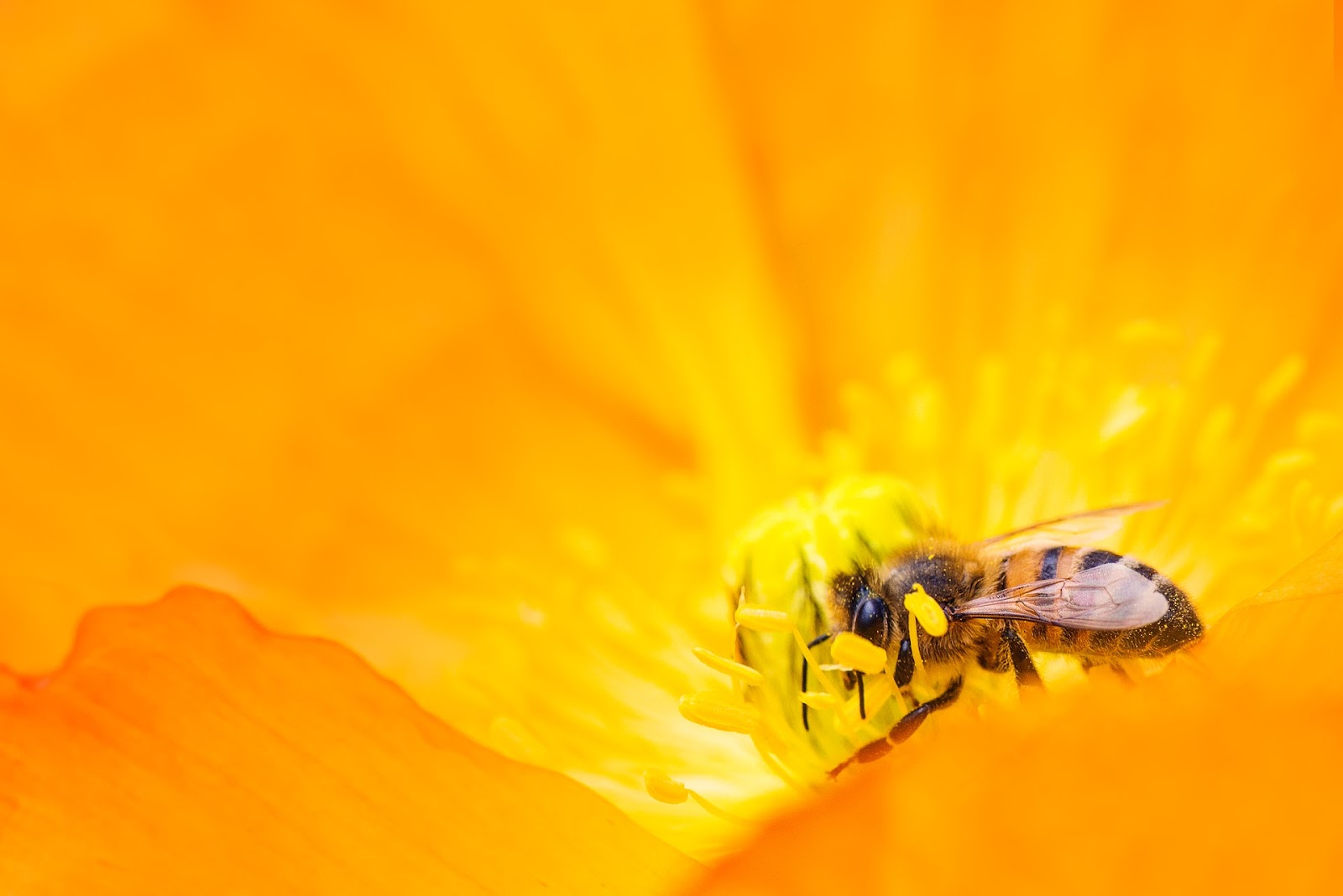 Every day, honeybees face many challenges. A small garden plot or container garden tailored to suit their needs is a great opportunity to not only support your community’s native pollinators but increase your harvests as well. When you keep bees, you learn that bees like many of the same things you do!

What’s Up With Bees 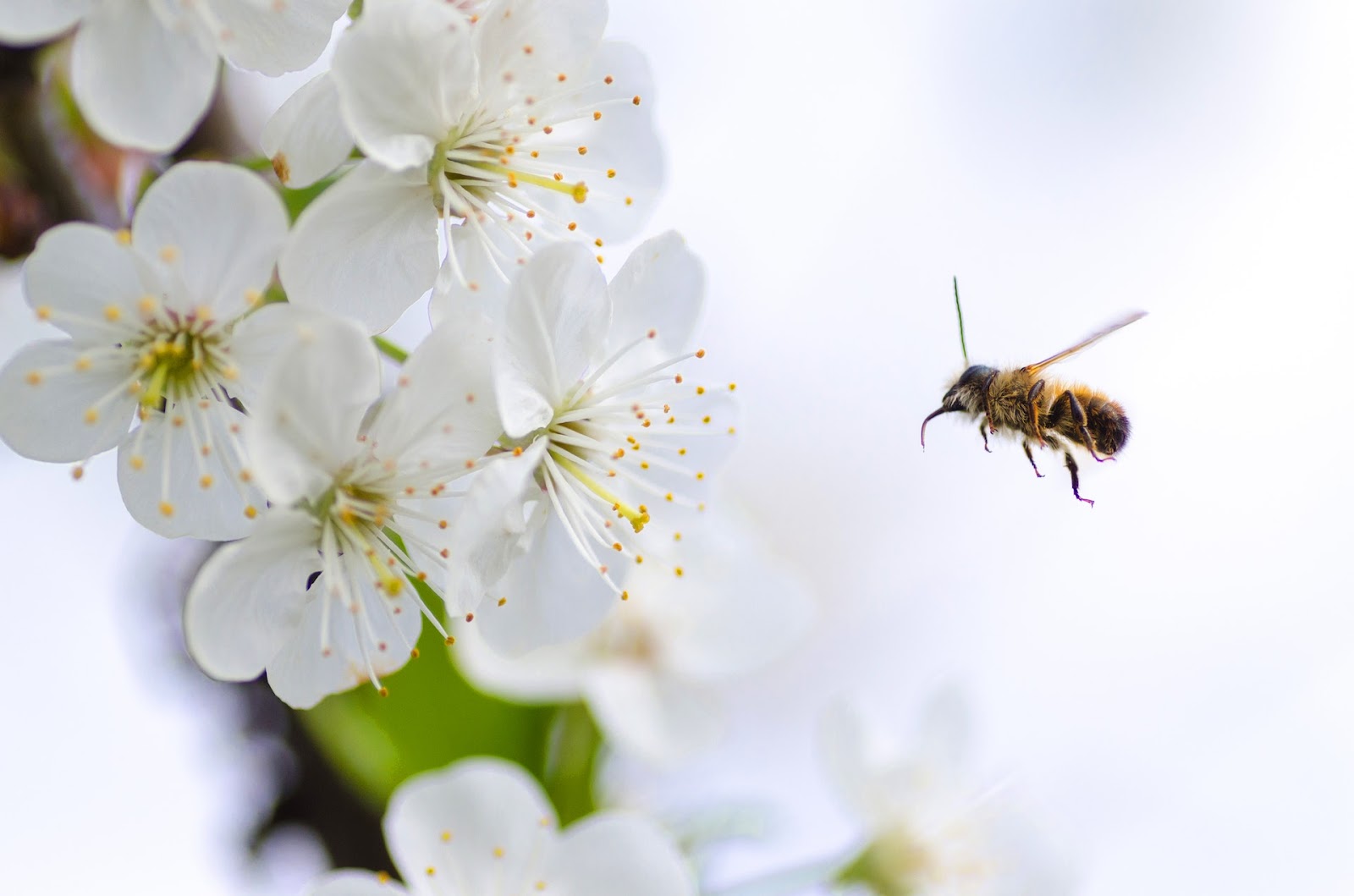 The factors that contribute to Colony Collapse Disorder (CCD) are not currently understood. The sudden die-off of entire colonies of bees was first observed in 2006. When a colony collapses, the only bees remaining in the hive are the queen and immature bees. Over time, scientists began to conclude that neonicotinoids (or neonics) were likely to be at the root of the problem. Current theories speculate that the die-off of adult workers forces young bees to become workers in a collapsing colony. Also contributing to the die-off is that there aren’t as many potential nutrition sources in the bees’ environment for them to forage on. In addition, bees, like the rest of us, have to deal with rising levels of toxins in their environment. The factors contributing to CCD illustrate the interconnected nature of life on the planet.

From the USDA site about Colony Collapse Disorder:

Scientists are looking in four general categories for the cause/causes of CCD:

Among others, scientists are considering Nosema (a pathogenic gut fungi), Israeli Acute Paralysis Virus, and possibly unknown pathogens as possible culprits in CCD. ARS research has indicated that no one pathogen of any class directly correlates with the majority of CCD incidents. Rather, a higher total pathogen load of viruses and bacteria correlates more directly with CCD than any one specific pathogen.

Among the management stressors that are possible contributors to CCD are poor nutrition due to apiary overcrowding and increased migratory stress brought on by the honey bees being transported to multiple locations across the country.

Such stressors include the impact of pollen/nectar scarcity, lack of diversity in nectar/pollen, availability of only pollen/nectar with low nutritional value, and limited access to water or access only to contaminated water. Stressors also include accidental or intentional exposure to pesticides at lethal or sub-lethal levels.

How to Help Bees Thrive 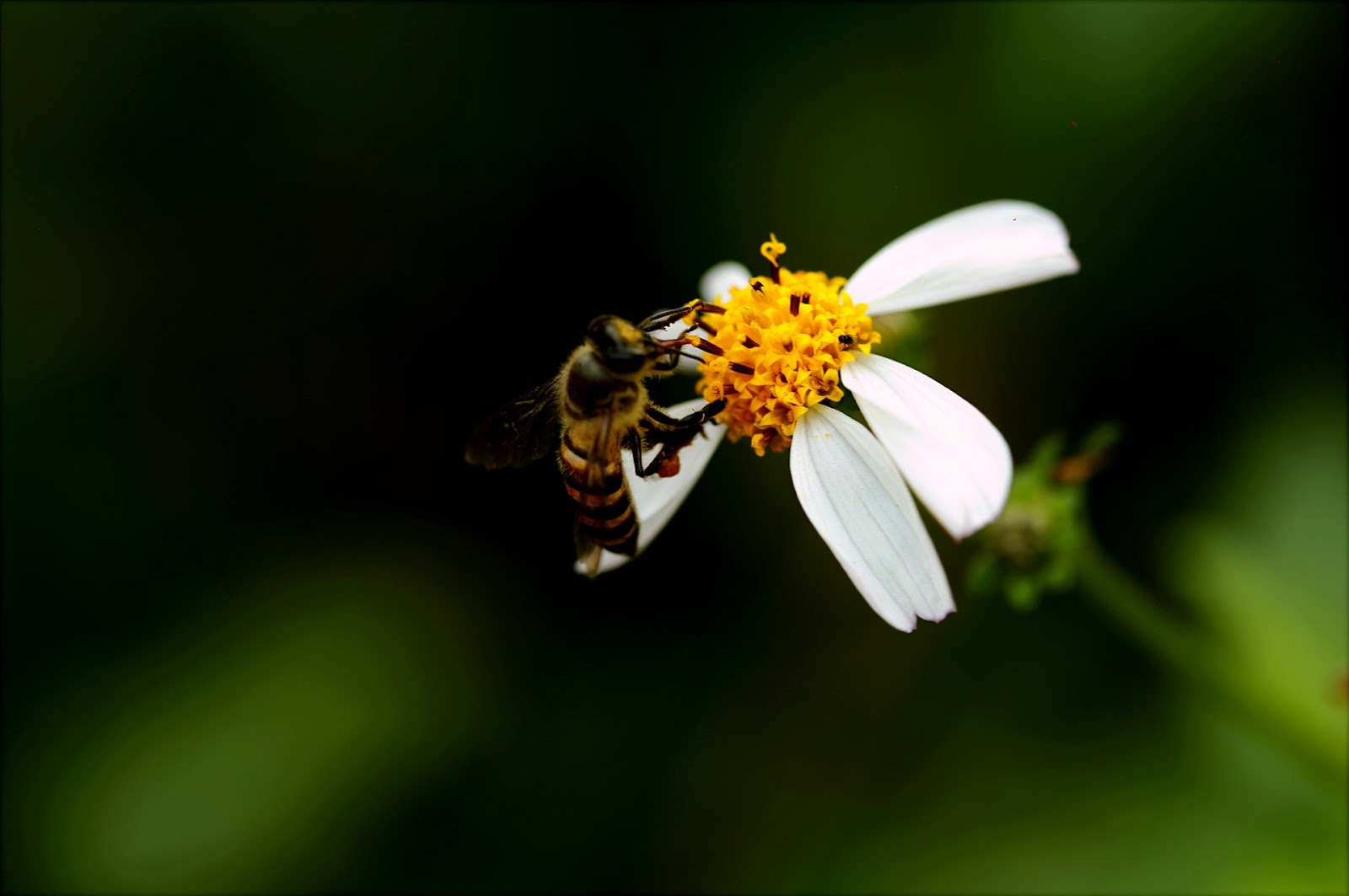 Although researchers are still hard at work getting to the root of the issue, there are some things we can do now to help a local colony.

Strategize your planting schedule so there is something flowering throughout the season. Bees feed on pollen from flowers. Attract bees to your garden by having flowering plants at all times. Set aside some space in your garden just for annual flowers. When they begin to fade, replace them with something that will bloom through the next part of the season.

Try putting these pollinator flowers in your garden to feed the bees and keep them healthy:

Plant herbs for bee health. Many herbs used in cooking also contain substances beneficial for bee health. The mint family (Lamiaceae) is well-known for its benefits to bees. There are more than 4,000 plants in the mint family, so you’ll have a lot to choose from. Some of our favorite cooking herbs, like thyme and oregano, are good for bees, and they’re tasty in the kitchen too. These plants provide immune support to both you and the bees.

Try these bee-friendly herbs in your garden:

Mint can be spread quickly in a garden, so it is a good idea to put your mint in a container to limit its growth.

Make water available to bees. Put the water in shallow containers so the bees can approach it safely.

Plant other areas of your garden to support bees. You can plant your landscape similarly to your Garden Tower® 2 system. If you don’t own enough land for more garden, borrow someone else’s! Ask a building owner, neighbor, or the city management, to include bee-friendly trees, shrubs, and herbaceous plants in their landscaping projects. Bees often do not have adequate forage in the late summer and fall. Include some unusual plants that bloom late in your garden design. A strip of perennial prairie plants could be just the thing you didn’t know you needed! Here are a few more plants to get you started: coneflower, aster, goldenrod, pincushion flowers, strawflowers, and milkweed. Milkweed also helps monarch butterflies!

If your area has problems with pesticide drift, consider putting up screening. For example, a thickly planted windbreak or trellis with plants can help filter and clean the air. That’s healthier for you and creates a sanctuary for the bees.

Consider keeping bees. Bees thrive in surprising spaces. Rooftops and other edge spaces are perfect for beehives. Take a class on beekeeping, and check your local laws and best practices recommendations. See if there’s a school for beekeeping in your area. They often hold classes in late winter to help out new people. Beekeepers tend to be generous with their time and advice.

Bees are an important part of our world and critical to our cultivated food systems. Your efforts might improve the condition of a hive. It could mean more fruit and more honey for you. All around it’s a sweet deal!